Due to restrictions imposed during the Covid-19 pandemic, it was decided that students would create a show which could be broadcast online.

A ‘Lion’s Tale’, based on the well known film The Lion King, is currently in production and is due to be shown in March this year via Microsoft Teams.

The students have had to overcome several barriers in creating the show, with each being assigned a different role such as set designer, choreographer or musical director.

Finding the technology to record lines and stitch together each segment was a particular challenge, along with creating actors’ outfits and designing makeup.

Oleksandra Antonova, musical theatre teacher at Clarendon Sixth Form College, said: “I am extremely proud of the students. They are very well organised, passionate about their performance and excited to get it off the ground. I can see huge progression in each individual and the group as whole as they have worked through the challenges. We can't wait to see the final result of this show.” 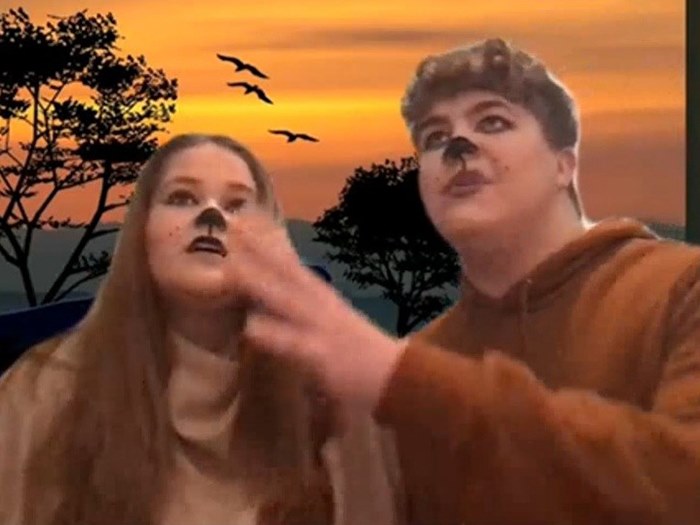 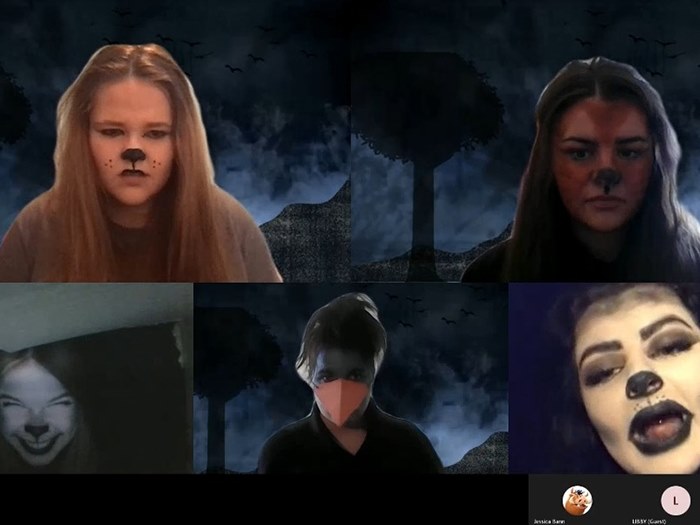