Nic Lee, a level 3 dance student and former Wright Robinson School pupil, is making a name for himself in the industry after being selected by the National Youth Dance Company (NYDC) to take part in their 10th anniversary celebrations.

The NYDC is the UK’s flagship youth dance organisation and is managed by one of the world’s leading dance theatres, Sadler’s Wells. The NYDC’s 10 year celebrations are being led by renowned choreographer Wayne McGregor CBE.

After taking part in a series of intense auditions, which took place in Manchester and London at Sadler’s Wells, Nic was selected alongside only 30 others from thousands of applicants.

Nic will now be taking part in dance ‘residencies’ across the UK including in Manchester, Birmingham, London, Leeds and Ipswich with the NYDC, from April 2023.

Alongside working with the NYDC, Nic also took part in the Queen’s Platinum Jubilee celebrations, dancing with the Global Grooves company during the televised parade in London.

Now Nic is hoping to gain a place at the Northern School of Contemporary Dance, once he completes his studies with Clarendon Sixth Form College.

Nic said: “I started off self-teaching myself to dance so it’s crazy that I’m on my way to fulfilling my dreams of becoming a professional dancer. I’m so pleased that I have the opportunity to work with the NYDC, it gives me hope that it’s possible to achieve your goals. I hope in the future that I can spread a message that dance is a positive force and pass my skills on to future generations.”

Michelle Forrest, dance teacher at Clarendon Sixth Form College: “I am extremely pleased that Nic has been selected to dance with the NYDC, it’s a huge achievement and he has worked very hard to get here. You have to be an exceptional dancer to be recognised in this way. His passion for dance really shows through and I believe that he has an extremely successful career in the industry ahead of him. Congratulations to him.” 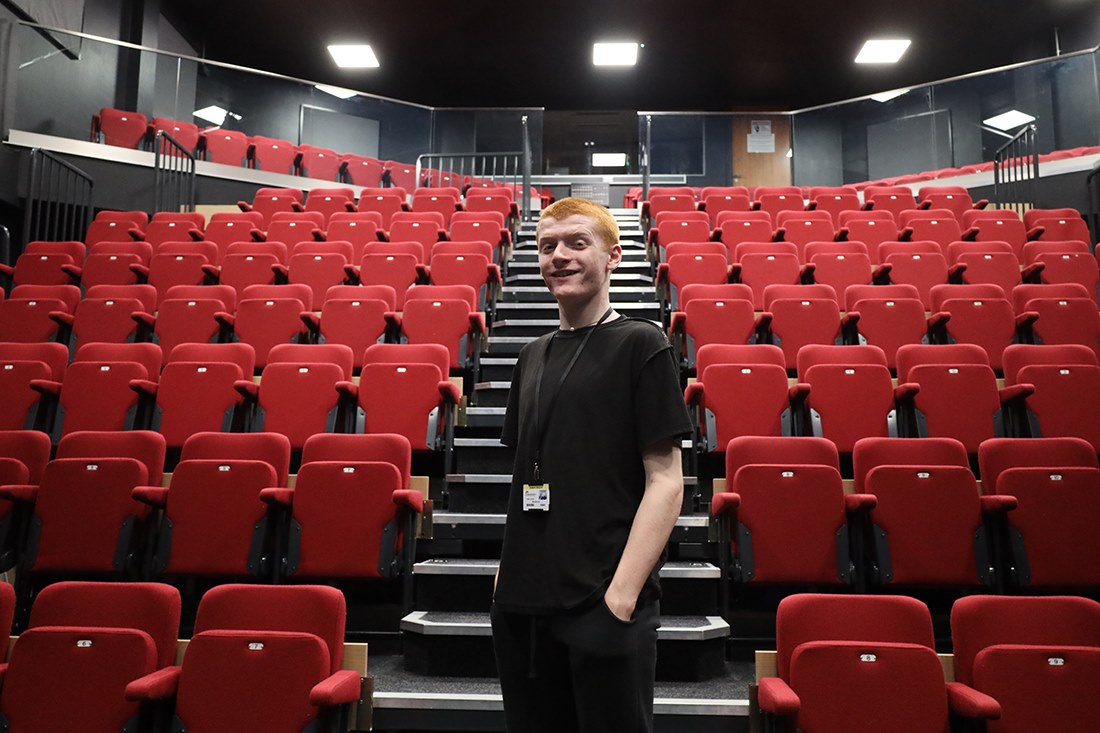 Nic has been selected to dance with a national dance company