Judges placed Clarendon Sixth Form College as the leading college in the region for the subject after the students filmed and produced a 90 second video to raise awareness of mental health support for young people. The brief for the competition was set by national charity MIND.

The annual skills competition between the ten general further education colleges in Greater Manchester has seen students competing in different categories to identify the best emerging talent in different sectors. Clarendon Sixth Form College students travelled in their teams to visit host colleges and pit their skills against other students in the city region. The GMCG competition has been developed to promote local talent to World Skills level.

Jackie Moores, principal and chief executive at Clarendon Sixth Form College said: "It’s great to have the GMCG skills competition back after the pandemic. Students always enjoy competing but the GMCG event adds the prestige of representing your college and learning in new environments. It is an outstanding achievement to be judged overall winners and reflects the hard work media students and staff have shown at Clarendon Sixth Form College." 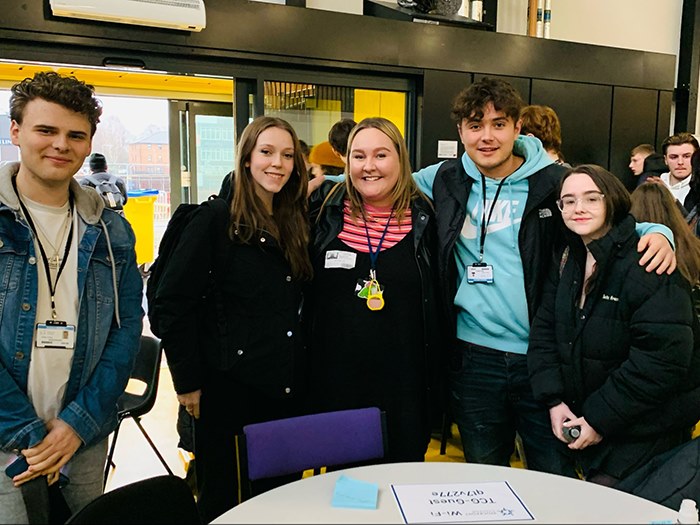