Dance students from Clarendon Sixth Form College have been judged number one at the performing arts Greater Manchester Skills Competition, which was hosted at Wigan and Leigh College.

Judges placed Clarendon Sixth Form College in first place in the dance heat and the overall competition. The winning students impressed judges with their performance of ‘Train Wreck' by James Arthur. Musical theatre students also performed ‘You’re going back to jail’ from Bonnie and Clyde.

The annual skills competition between the ten further education colleges in Greater Manchester has seen students competing in different categories to identify the best emerging talent in each sector. Clarendon Sixth Form College students travelled in their teams to visit host colleges and pit their skills against other students in the city region. The GMCG competition has been developed to promote local talent to World Skills level.

Jackie Moores, principal and chief executive at Clarendon Sixth Form College said: "It’s great to have the GMCG skills competition back after the pandemic. Students always enjoy competing but the GMCG event adds the prestige of representing your college and learning in new environments. The dance students have shown great skill and commitment to clinch the top place. Congratulations to all the students and staff who took part." 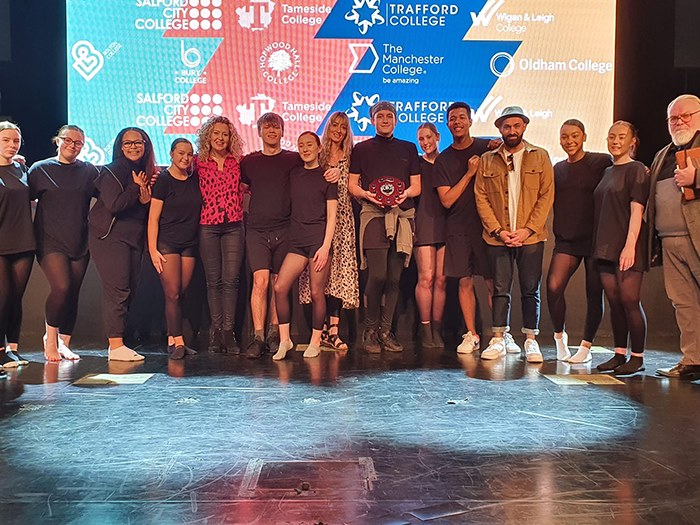